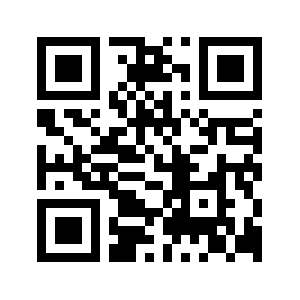 This is the website for the Michael Martin family of Bonaire, Georgia. Bonaire is located in the center of Georgia just south of Warner Robins, which is just south of Macon.

I attended Cocoa High School where I made a lot of friends, but I graduated in the 1964 class of John McDonogh High School in New Orleans

I also have an interest in genealogy. That helps explain the left side of this page. The pattern is the MacKay tartan, which is the family tartan of my mother's family. Check out my genealogy page for real-time, on-line databases of Vinson, Nunn, Martin, Bayne and Koppenol genealogy. The last bi-annual Vinson Family Reunion was held at Jekyll Island Club Hotel at Jekyll Island, GA.

While you are here, learn about Marinda's fantastic art!